Triangle startups have a new option for downtown office space with the launch of Transfer Co.’s long-planned coworking space.

Jason Queen, co-founder at Transfer Co., said coworking has always been part of his plan for the space as he looks to build a place that maximizes opportunities for interaction, collaboration and innovation. 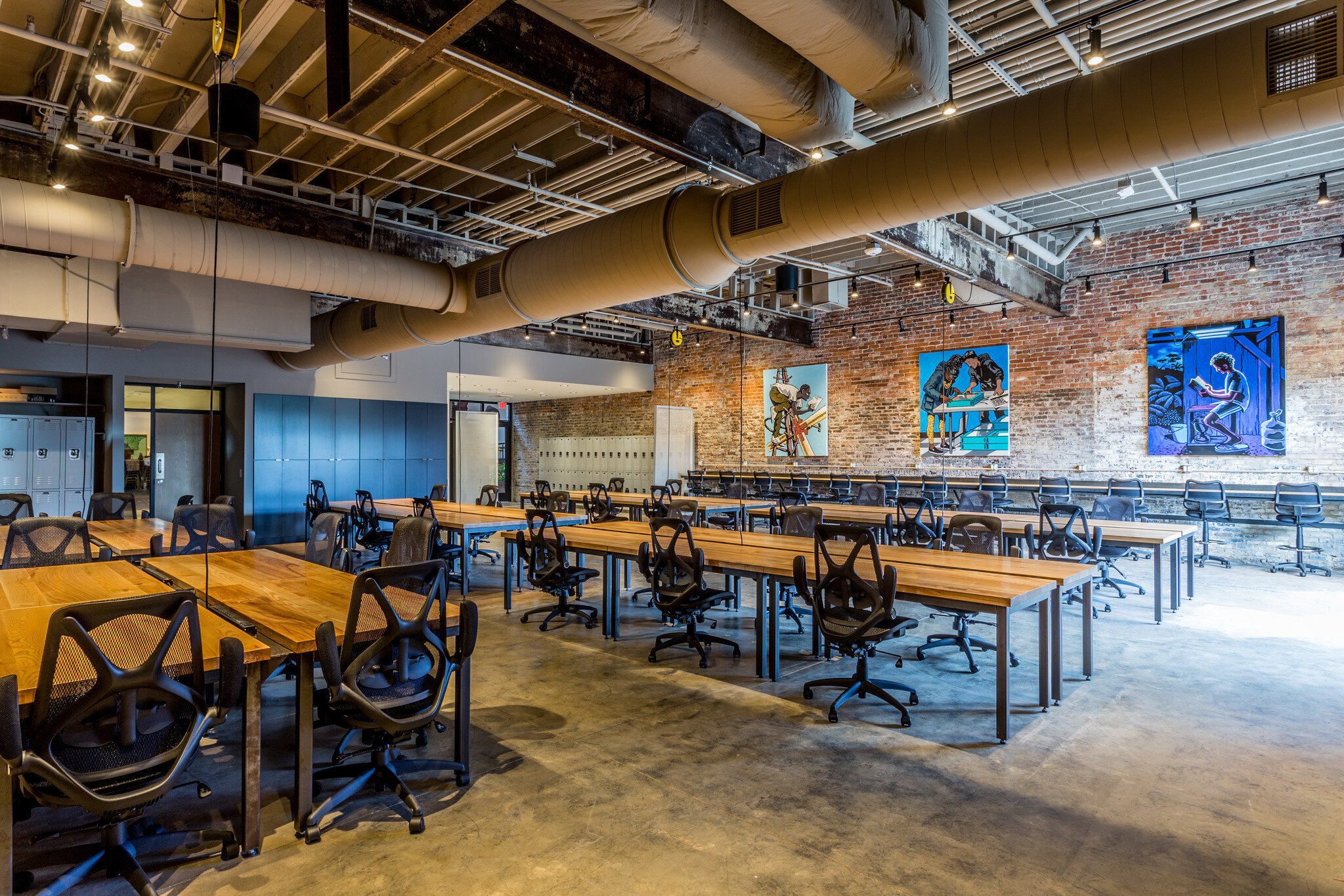 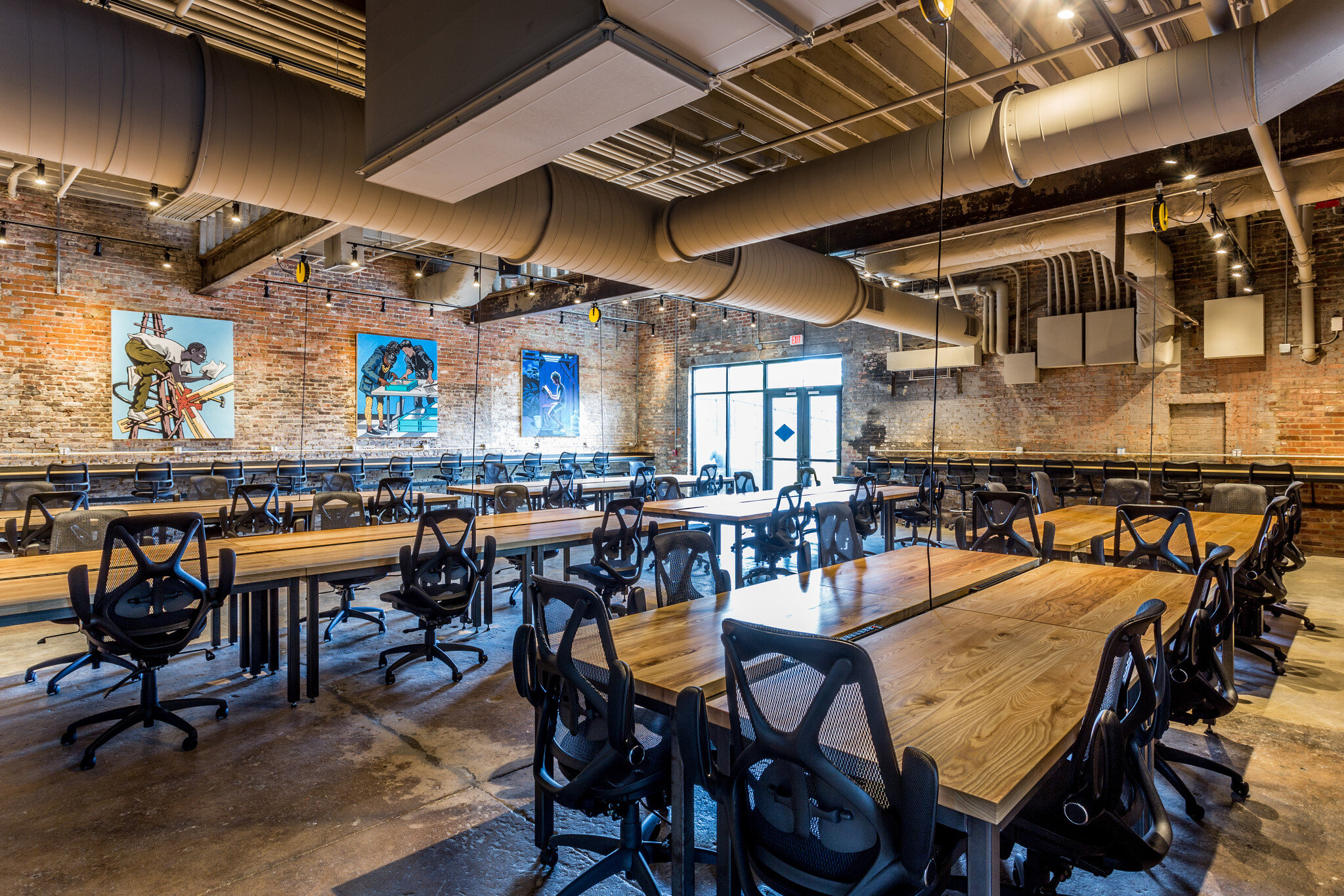 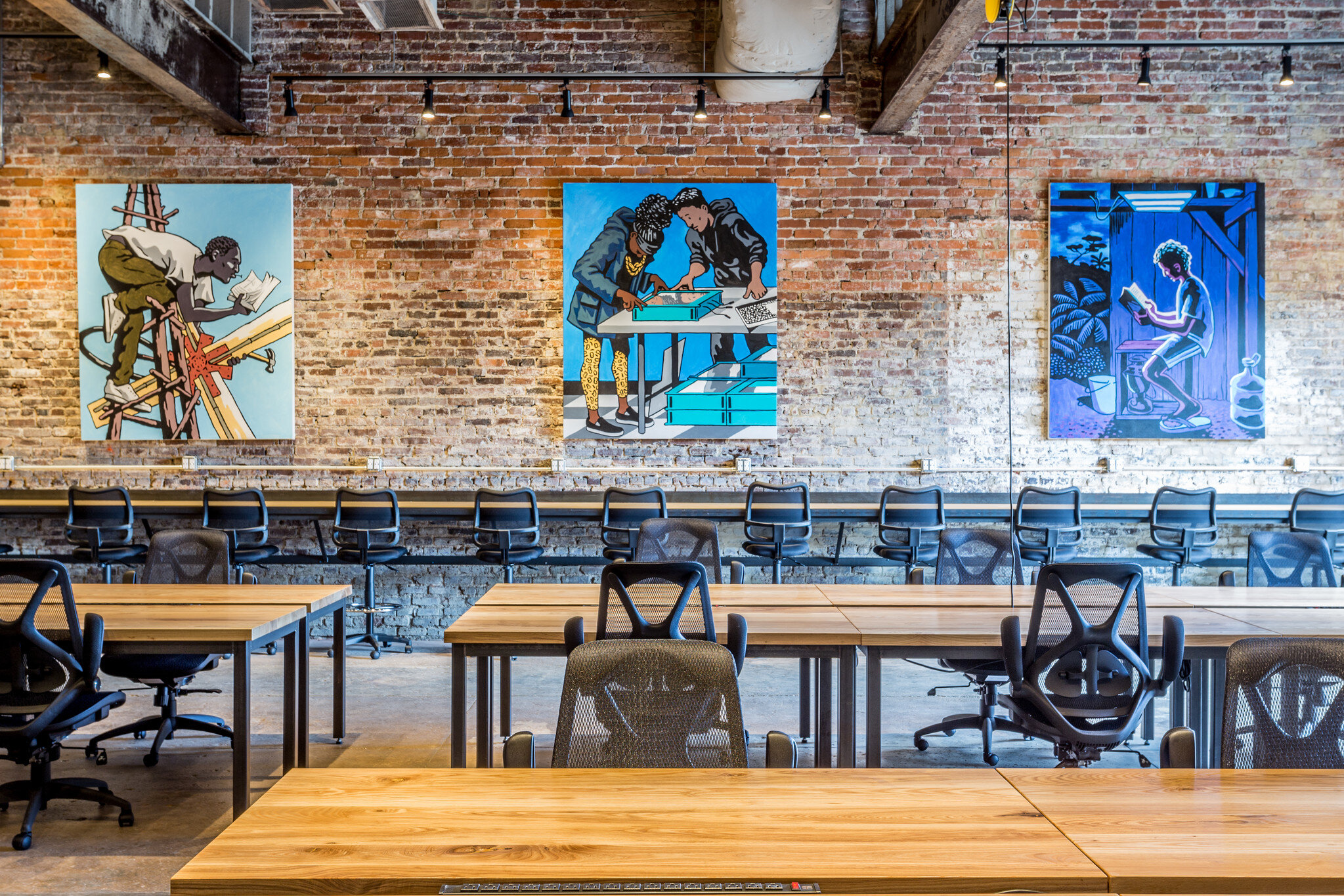 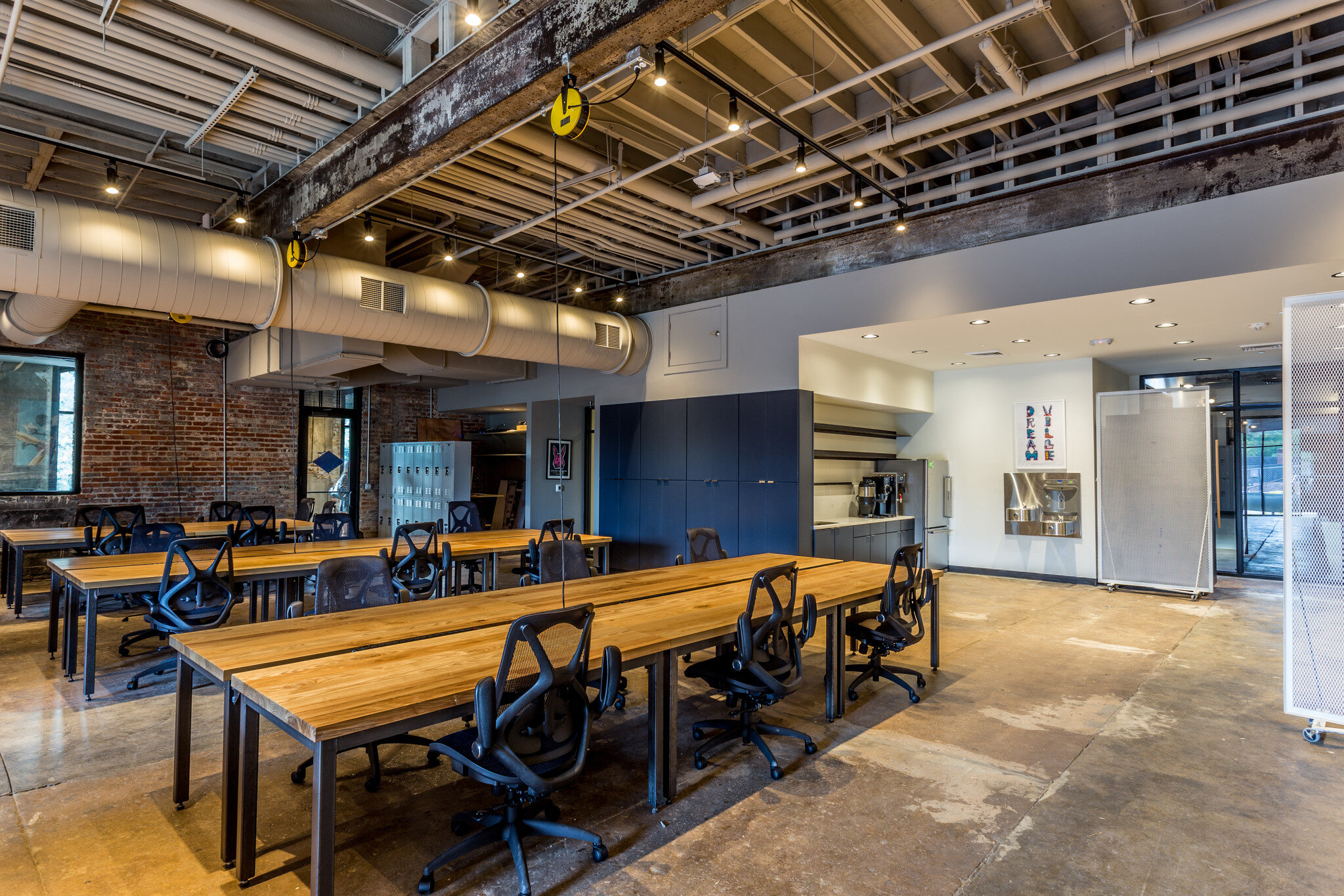 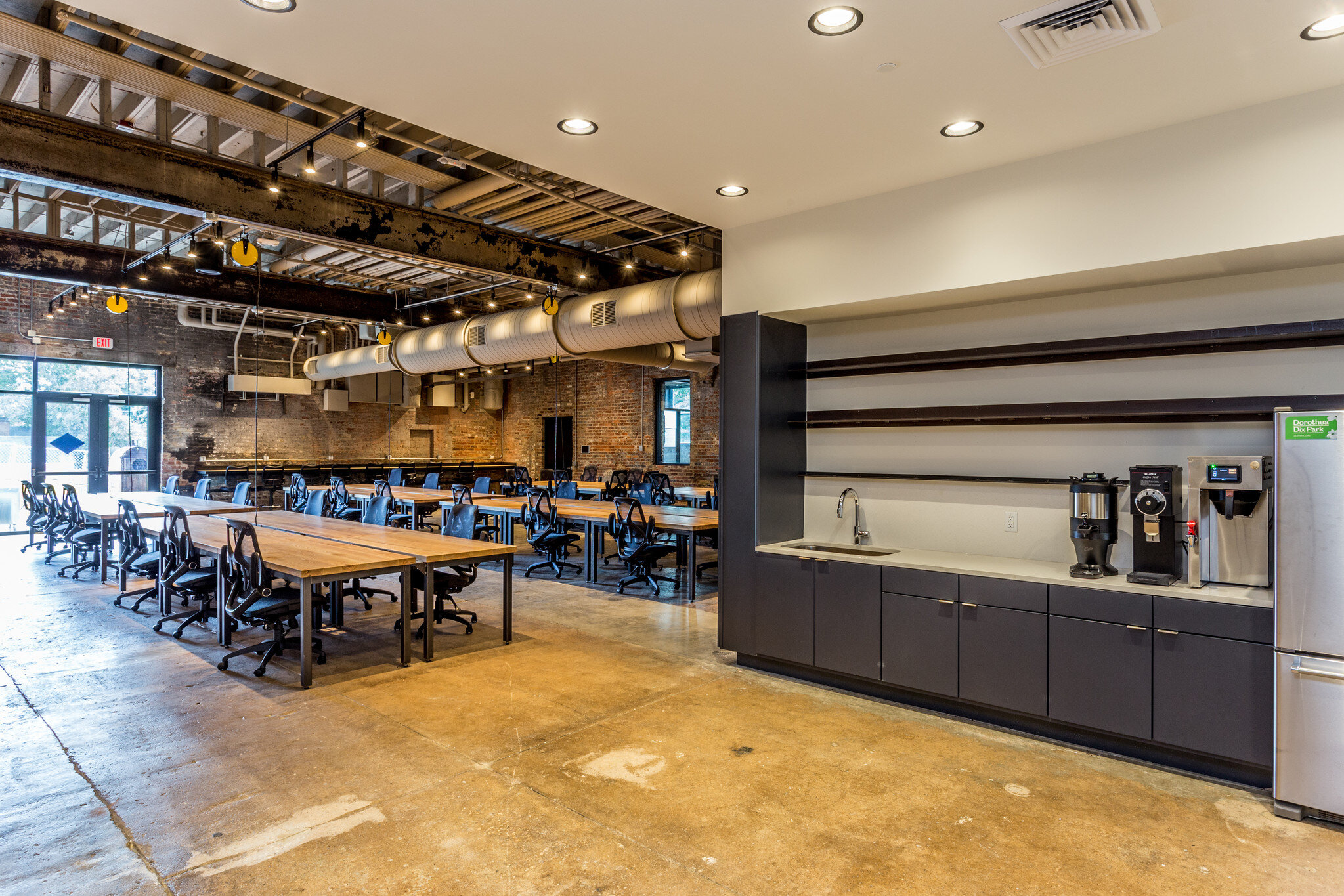 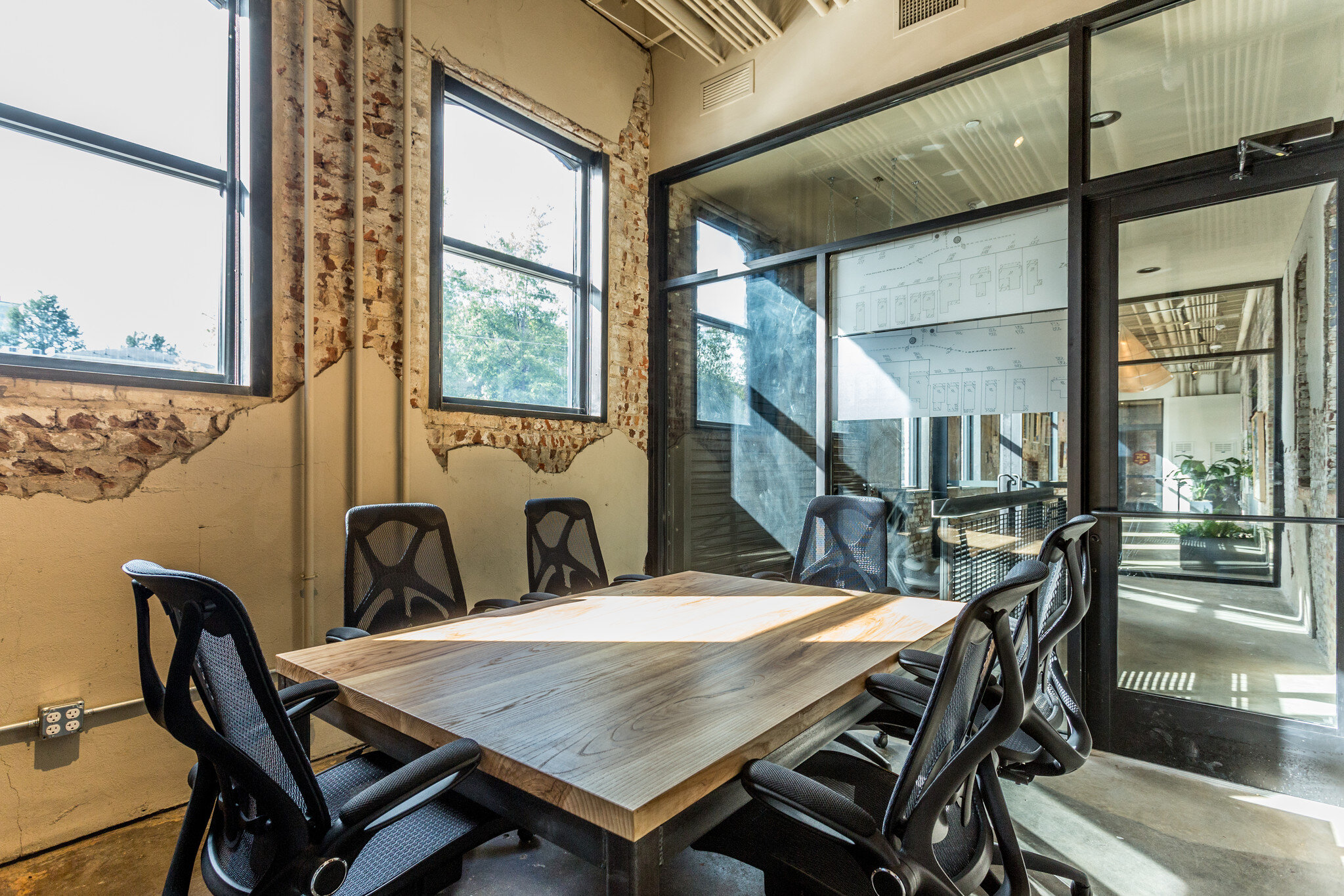 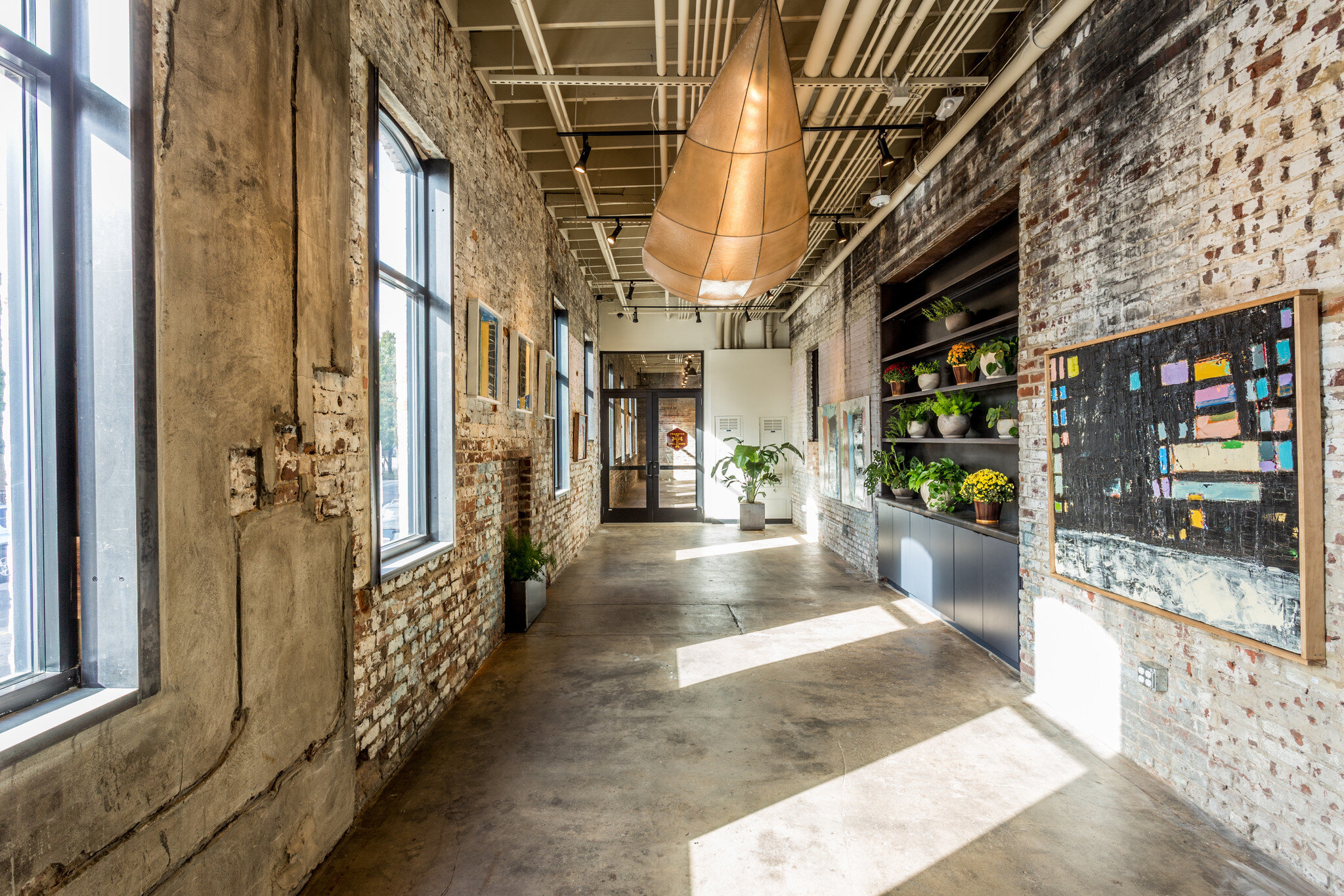 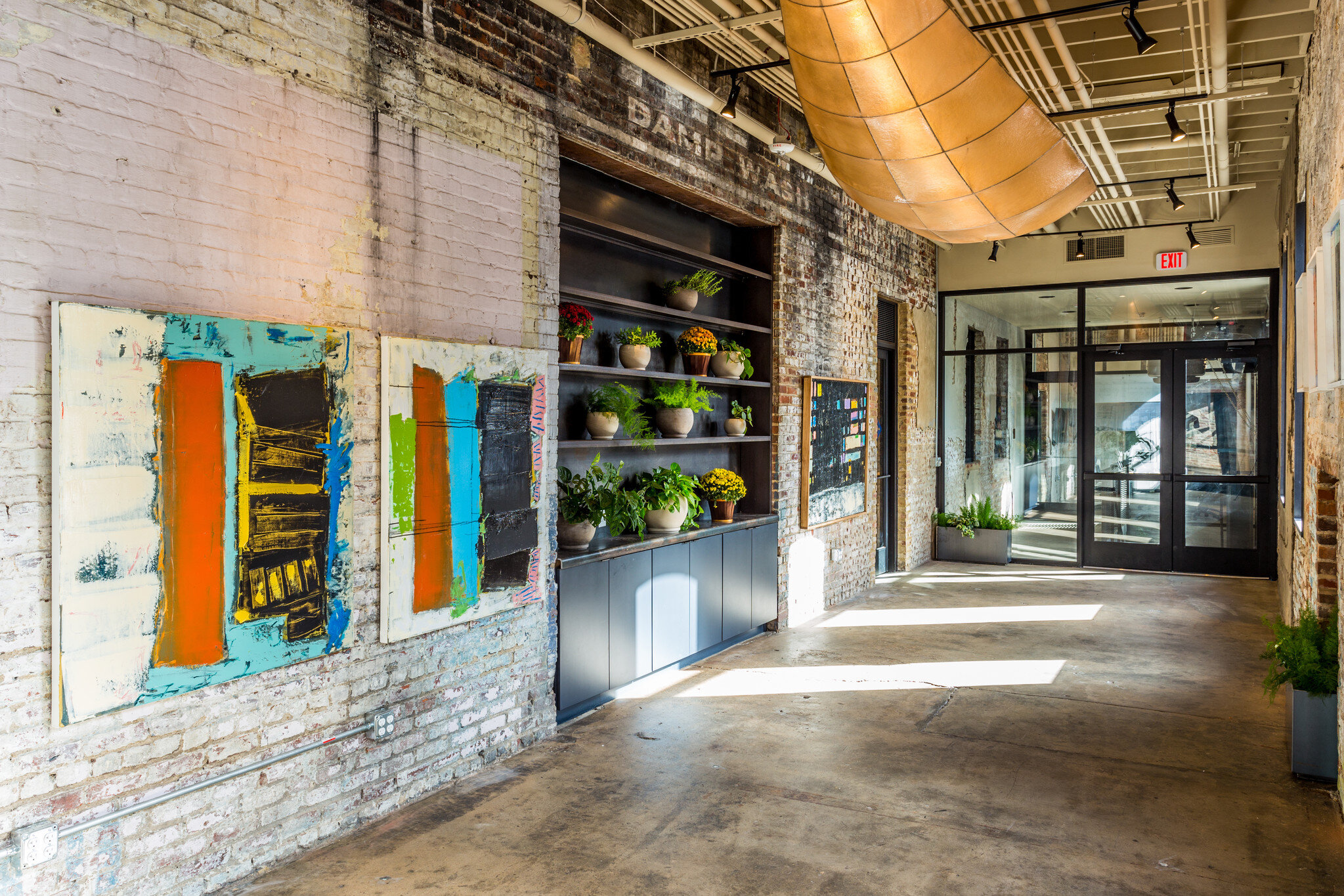 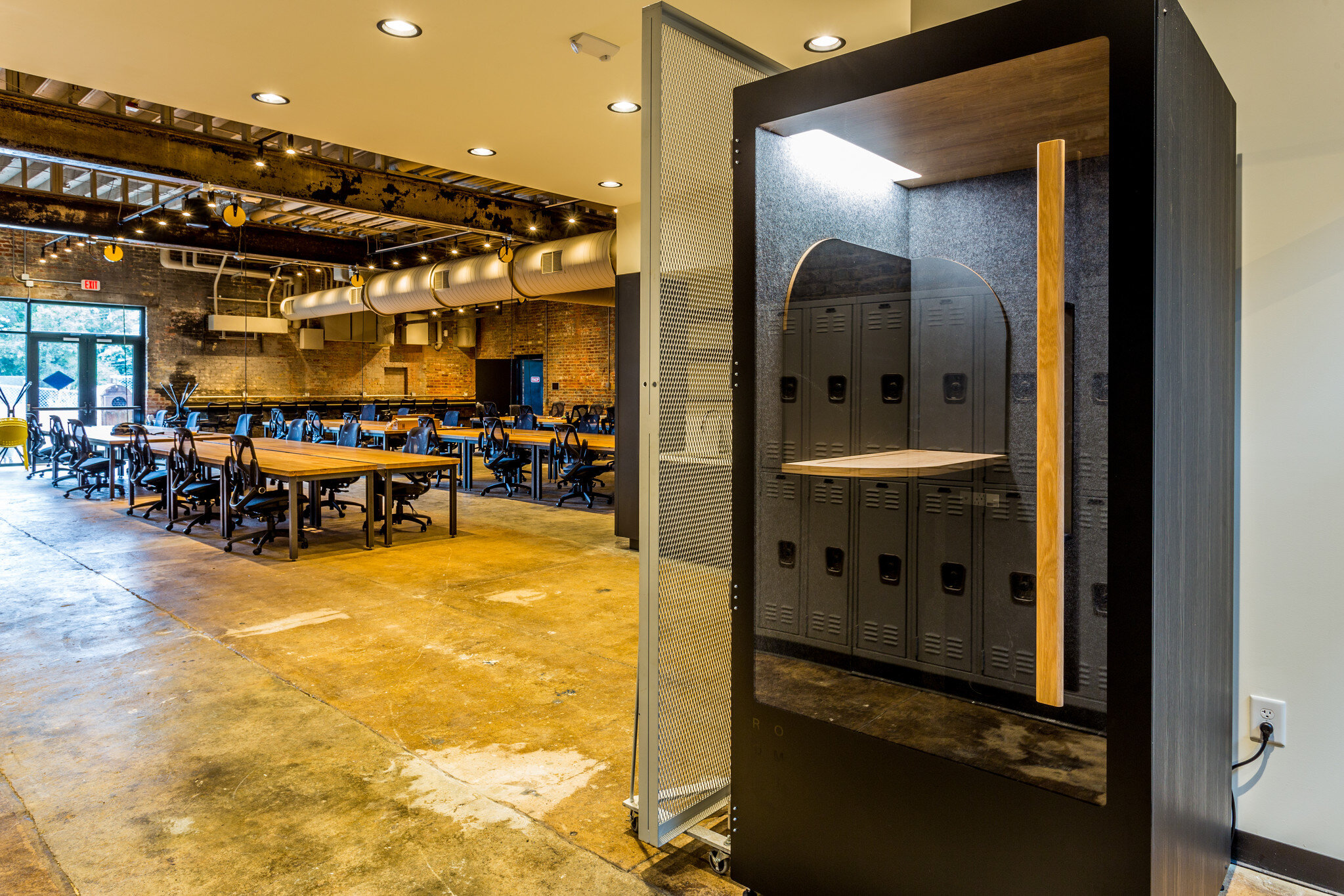 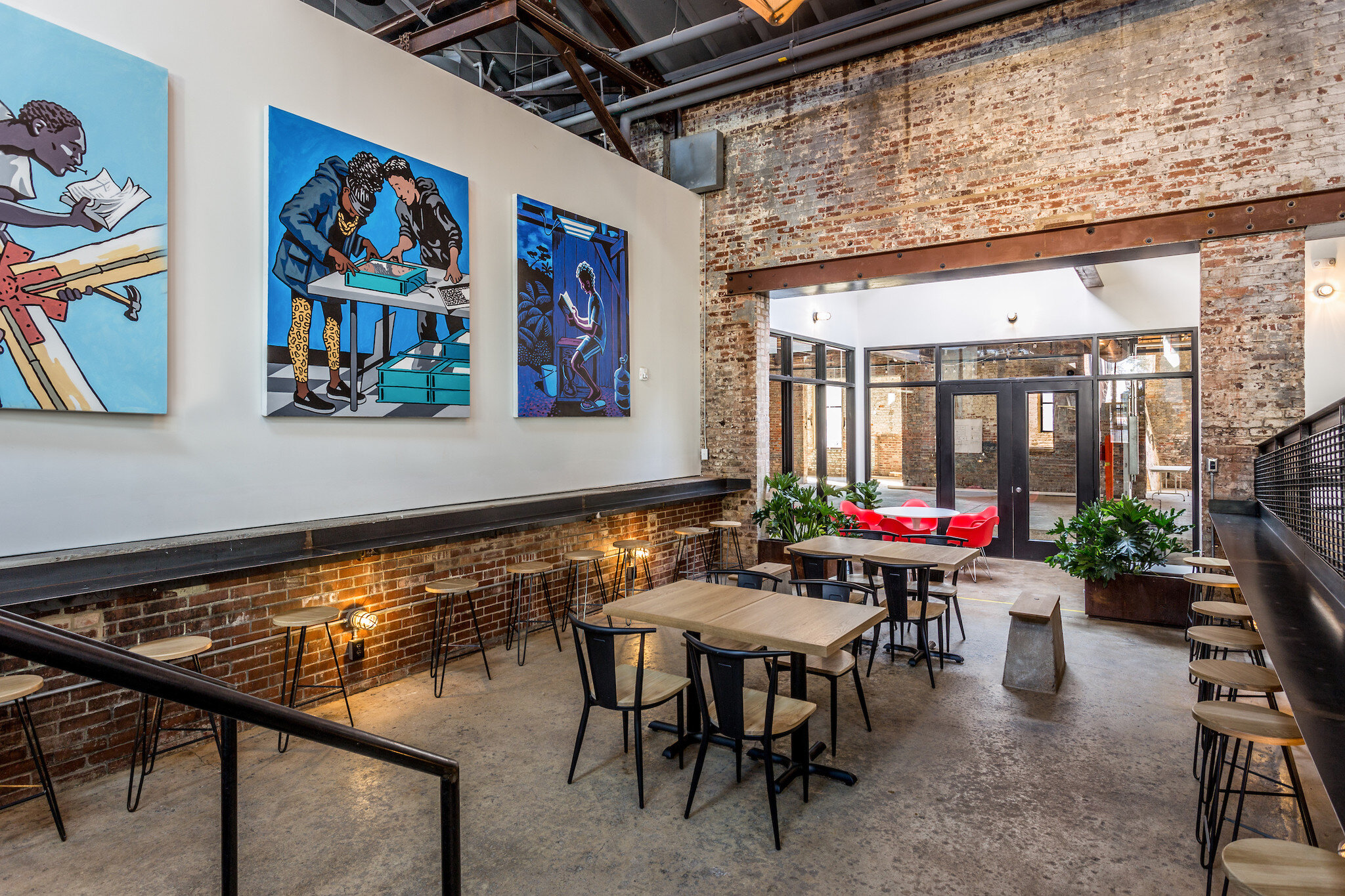 “Since we opened in 2019, Transfer Co. has become so much more than a Food Hall. It’s continuing to evolve to meet the needs of the downtown community with both the Work Hall and the Ballroom and is becoming the innovative hub in Raleigh,” Queen said. “Our goal for the Work Hall is to become the launch point for startups by working to expedite their first phases of growth, while also establishing our members direct paths to the Triangle’s other amazing coworking spaces the moment they’re ready to expand.”

The space is situated at 500 E. Davie St. in downtown Raleigh.

The new location is catered to smaller, early-stage startups, and Queen said companies that grow out of that can then be connected with other spaces and organizations in the Triangle that are better equipped to accommodate mid- to large-size companies.

“We are more of a very entry-level startup model,” he said. “If you were to grow beyond say three or five employees we’d facilitate your moving up. Ours is focused on incubation and those first stages of growth for startups – getting them off the ground and giving them the infrastructure they need.”

In addition to the new work space, Transfer Co. has also reopened its ballroom for events, following the required pandemic restrictions on capacity.

“Like so many other venues trying to navigate these times, we’ve had to remain nimble every step of the way since our initial opening late last year. We’re excited to once again be able to accommodate smaller gatherings under both the state and CDC health and safety guidelines,” Queen said. “We know that people are craving social interaction and we want to provide that for anyone looking for a space to hold their postponed wedding, a business meeting with clients, micro events, or to celebrate the holidays.”

The Ballroom opened its doors in 2019 and is situated in the historic Carolina Coach Garage and Shops alongside Transfer Co. Food Hall and Work Hall.