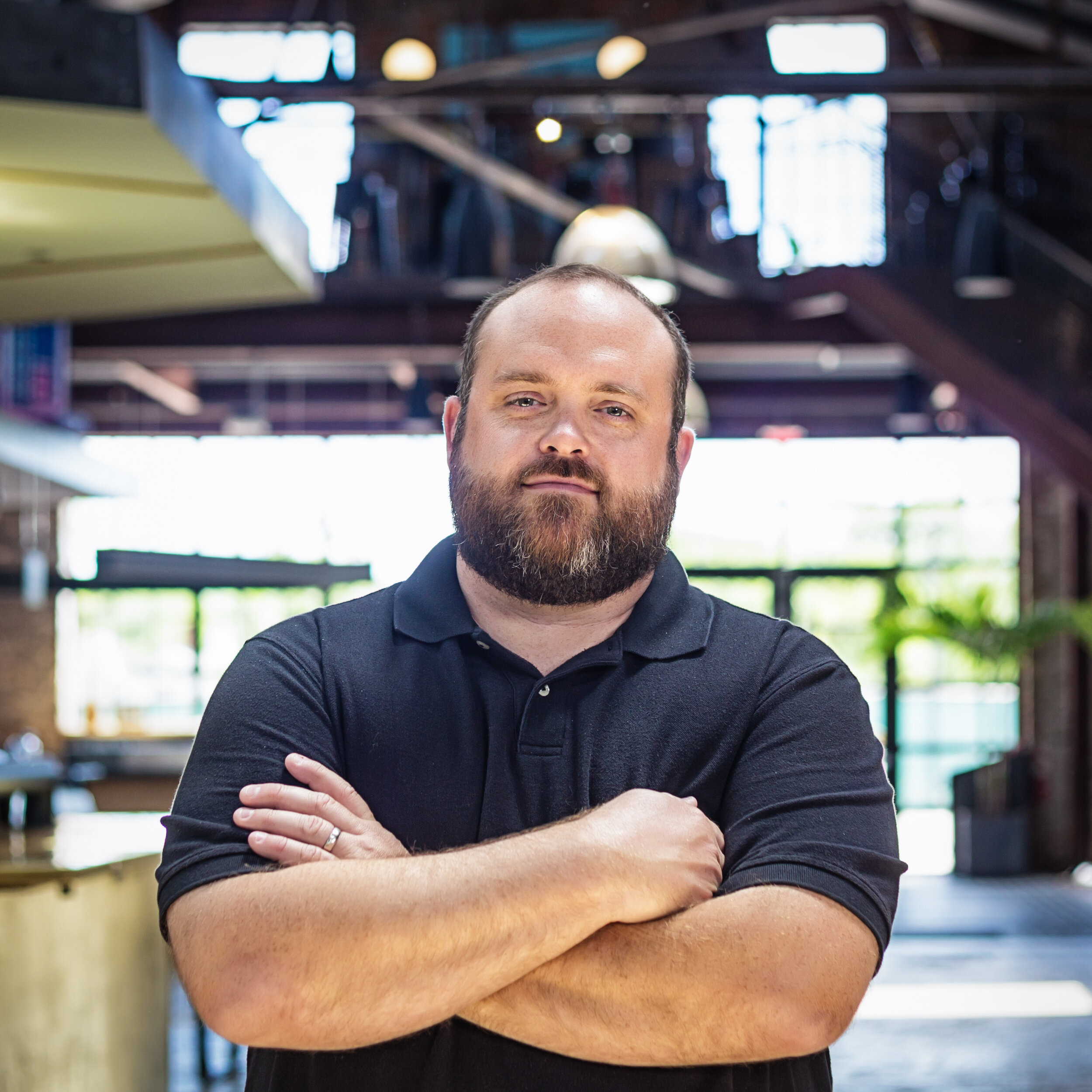 A local real estate company with big plans for growth is betting on a resurgence for the struggling restaurant industry.

Raleigh-based Monarch Realty Co. has a new restaurant brokerage team that is dedicated to the city’s downtown area. Brokers Jason Queen and Kyle Hazard will lead the operation. Combined, they bring more than two decades of experience in the food and beverage industry.

The commercial real estate firm, which Queen founded in 2014, opened its new offices at 213 Fayetteville St., in the former American Underground location, in November.

“Downtown Raleigh has had so much growth and there’s potential for more,” Queen said. “It’s where our headquarters is and where more of our restaurant listings have been; it’s a place where we have a tremendous amount of knowledge, which is valuable to our customers.”

Monarch has invested in the Triangle because of the region’s continued growth and potential for more opportunities, Queen said.

Queen, who also owns Transfer Co. Food Hall and other local establishments, was raised in the restaurant industry and was an executive chef before getting involved with real estate. In 2007, he became the director of marketing at Kimball & Company, a longtime leader among restaurant brokerage and site location firms in the region.

“Working with Jack Kimball and his team shaped my passion for restaurant brokerage,” Queen said. “I was able to bring so much from that experience to where I am today – and feel highly fortunate that Jack will remain as an advisor in his retirement.”

Hazard is an established bartender and Chicago native who has lived in North Carolina for the past 14 years, splitting his time between Raleigh and Boone. 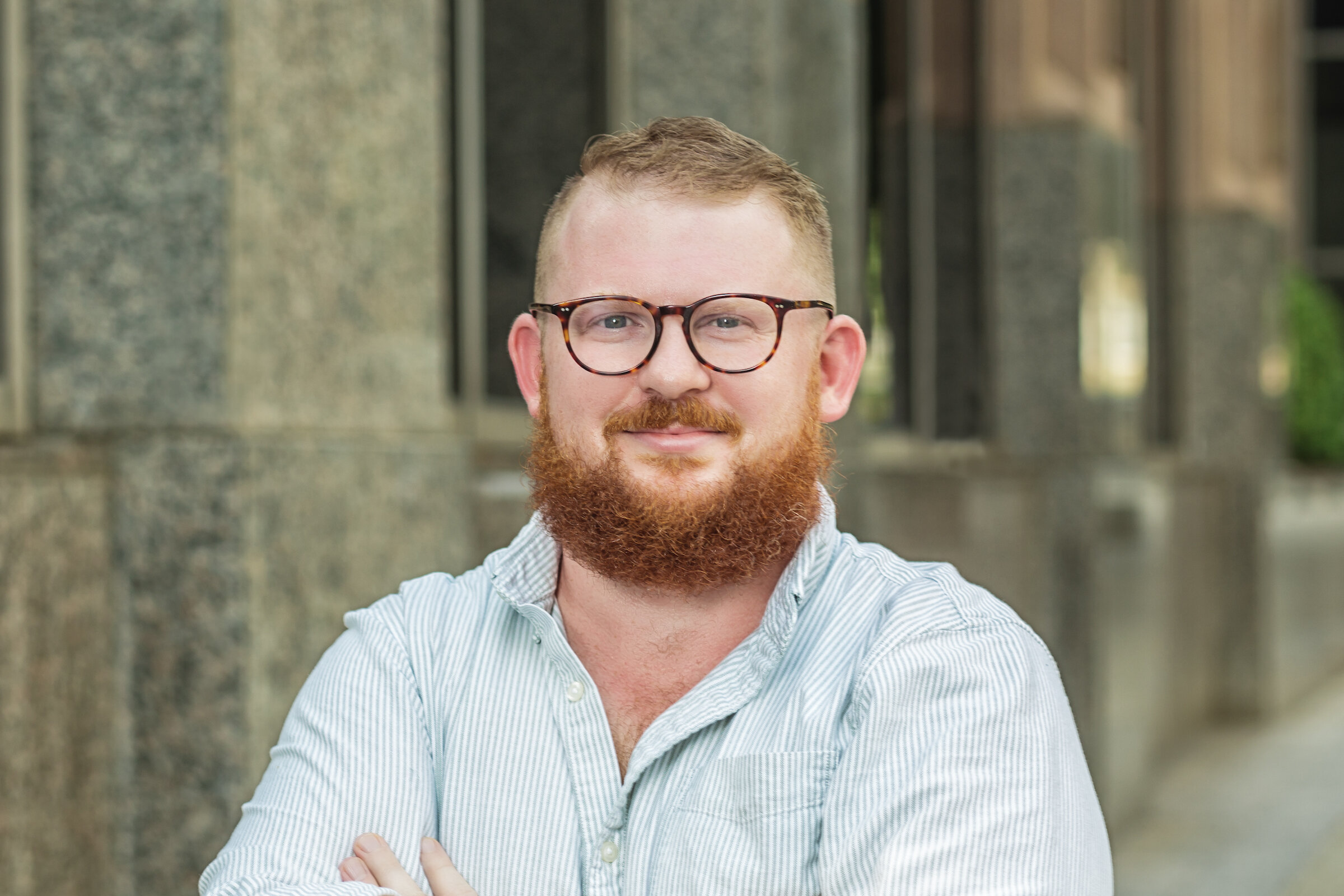 Monarch has led more than $100 million in retail, office, restaurant space and land transactions in downtown Raleigh. The company expects to keep expanding after recruiting about 30 brokers in the last six months, Queen said. When announcing the new headquarters on Fayetteville Street, the company said its goal is to expand beyond 100 brokers in the coming year.